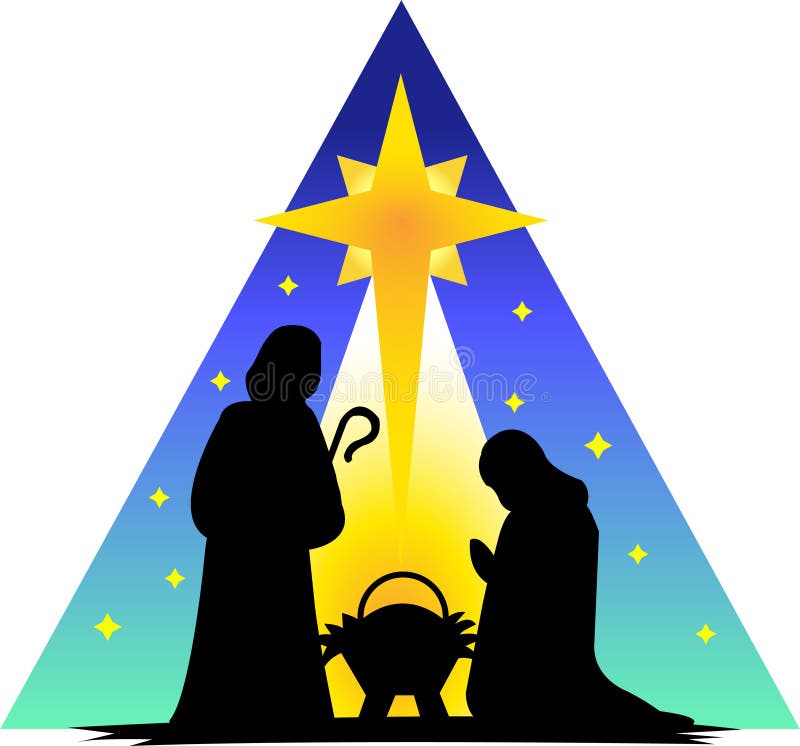 “There are no perfect families!” This sentence is probably uttered, especially during the Christmas season, more times than we can imagine. While certainly this statement is true, it is often difficult to accept, especially when we are confronted with the truth of our family history. Many of us would prefer to avoid the family members and the circumstances which shame and embarrass us. We attempt to keep these things and people hidden away from view. Yet, the evangelist Matthew, writing his biography of Jesus; opens up the closet, and on the very first page of the narrative, exposes the scandal in Jesus’ genealogy. The Messiah’s family is on blast, and, on the very first page of Matthew’s gospel.

It is not that we are unfamiliar with genealogies in Scripture, or even in our own families; we understand that all of us come from someone and somewhere else. Whether we know our family history, or not, we all have one. Matthew, by writing of Jesus’ birth, lets us know that Jesus is no different than we are in this respect.

In the lineage of Jesus, outlined in Matthew (Luke presents a very different genealogy of Jesus – 3:23-28*), there are forty two men and five women. Biblical genealogies usually list only men, so Matthew’s listing of women, in the line of Jesus is highly unusual. Since Matthew was clear, as to whom Jesus is (“the Messiah, the son of David, the son of Abraham), we must ask ourselves this question: “Why does Matthew choose to highlight these certain women – all of whom have scandal in their pasts?

*Luke’s genealogy of Jesus does not list ANY women

This is the fundamental curiosity of Matthew’s genealogy, as he begins his biography about Jesus, The Savior. There are several questions that Matthew wants us to ponder, then answer for ourselves.

It is VERY obvious, like a pulsing sore thumb, Matthew wants us to pause and carefully note the women of Jesus’ lineage. Instead of simply listing the women, Matthew underscores and highlights their presence in Jesus’ genealogy by changing the rhythm of his writing, as he referencing their names. When referring to the males of Jesus’ genealogy, Matthew uses the Greek word: “gennao” – meaning “to father or to be born“. When referencing the four of five women (the exception is Mary), Matthew uses the Greek word, “elk” – meaning “out of, from.” Just in case we miss the heavy handiness of Matthew’s intention, these two words are differentiated to emphasize the point.

TAMAR: name means “Palm Tree” Tamar was the ancestress of much of the tribe of Judah. She was the daughter-in-law of Judah and wronged by him. Judah was bound to Tamar by levirate marriage (a Near Eastern custom whereby an available man of a family is bound to marry the widow of their deceased male relative); but, he refuses to marry her, when his son dies. Tamar devises a plan to secure her future by tricking her father-in-law to have sex with her. Judah, thinking Tamar is a homeless prostitute, has relations with her and offers her a goat and his seal and staff for the sexual exchange. When Tamar becomes pregnant by Judah, Judah, as the head of the family, seeks to right the “wrong” by calling for her death. Tamar sends the staff and seal to Judah and he realizes his infraction with Tamar. To avoid dishonor, he admits to his wrongdoing and declares Tamar’s innocence. Tamar’s place in the line of Judah is secured and she gives birth to twins, Perez and Zerah. These ancestors (Judah, Tamar, Perez & Zerah) are listed in the line of Jesus.

RAHAB: name means: “God has enlarged'” Rahab was a Canaanite woman who owned a brothel in Jericho, in the high rent district: the wall. In the book of Joshua, she assisted two of Israel’s spies and gave the men much valued information about the war plans of their enemy, the Canaanites. Strategic and intelligent, she seized an opportunity to leave Jericho and start a new life with her family intact. Rahab, who assured the spies that Israel would be victorious, becomes an oracle for God, assuring Israel’s victory to Joshua’s spies.

Rahab’s listing in Jesus’ genealogy is somewhat controversial and convoluted. In Matthew’s genealogy, Salmon who is listed as Boaz’ father; but in the Old Testament, Salmon lived two centuries AFTER Rahab, making this relationship impossible. The Old Testament never indicates who Rahab married. (See Joshua 6:25) According to the Talmud, Rahab was Joshua’s wife. Regardless of the inconsistencies between the two testaments, Rahab was the first Gentile convert and the first Gentile listed in Jesus’ genealogy.

RUTH name means: “refreshment, to drink one’s fill.” Ruth was a Moabite (the cursed line of Lot). Upon the death of her husband, she became a childless widow and daughter-in-law of a widow named Naomi. Their fate seems destined for disaster, except that their strong loyalty to one another made the difference. Their lives changed when Ruth, a hard-working young woman, meets Boaz, an older, wealthy distant relative of Naomi. Following her mother-in-law’s wise instructions, Ruth aggressively pursued Boaz with the intent of marriage. Ruth, because of her determination, loyalty, and love of God became David’s great-grandmother and is the third woman named in the line of Jesus.

BATHSHEBA – “daughter of Sheba; daughter of abundance.” As Matthew strongly emphasizes, Bathsheba was the wife of Uriah who later became a wife of David and mother of Solomon. 2 Samuel 11-12 outlines how Bathsheba became queen and mother of one of the most important kings of Israel. The story implies through David’s actions, Bathsheba was coerced to sleep with him. Their sexual union resulted in pregnancy and David’s desperate attempts to fix the circumstances of their affair. While their first child dies, Queen Bathsheba assists in securing the throne for her son, Solomon, and ultimately is listed in the New Testament in the line of Jesus.

After reading these women’s stories carefully, here are the questions which are posed for our consideration:

NOW, let us consider the mother of Jesus

The first and important consideration is the fact that only Matthew and Luke write of Jesus’ infancy and early childhood. The oldest gospel, Mark, and the youngest gospel, John, are silent on this period in Jesus’ life. While Luke, who writes third and obviously borrows from Mark and Matthew’s accounts, features Mary as a primary actor in his birth narrative; Matthew refrains from highlighting Mary, as lead in the birth narrative of Jesus in his record.

<em>”Matthew’s Mary is nearly absent from the narrative. She is not the confidante of God through Gabriel, Joseph is. The scandalous quality of the pregnancy out of wedlock is underscored in this Gospel. As a “righteousness man,” Joseph struggles with the shock and shame of his beloved’s betrayal and finally decides to divorce Mary “quietly.” When Gabriel reveals that the pregnancy has been conceived through the Holy Spirit, Joseph responds obediently and “acts” as Mary’s husband until the birth of the baby, legitimating them both.” (“Women in Scripture,” page 118.)

The Synoptics, Mark, Matthew and Luke are considered as such (meaning “the same”) because they share much of the same information to present the story of Jesus’ life, death, resurrection, and ascension. Mark used 1st generation, eye witness accounts to write his biography of Jesus. Matthew builds on Mark’s information and Luke builds upon Mark and Matthew’s records. Since Matthew and Luke are the only two of four gospels covering the infancy of Jesus, Luke “clears up” the questions in his birth narrative by clearly providing answers to Matthew’s implications and questions. (see Luke 1: 26-38) It is also vital to remember that Jesus’ birth details in Matthew and Luke are only one part of His story.

Ultimately, what all four gospels need us to understand is this: Humanity is healed, delivered, saved, and redeemed by God through the life, death, and resurrection of Jesus- the son of Abraham, the son of David, our Messiah (the Anointed One). This is TRULY the story of Christmas and it is the story of our salvation. To God be the Glory through Jesus, the Son!

God of love, may this wreath and its light remind us that Jesus was born to save us from our separation from God. Bless, oh Lord, all the women and their families who gather around this wreath, as we prepare to celebrate the birth of our Messiah. Come, Lord Jesus! Bring hope, faith, love, and life to our world.

Help us to focus on YOU during this busy season. May we be aware of the joy YOU bring into our lives the year through. We place our hope in YOU and pray for peace. In Jesus name, Amen.

“The enclosed materials are the property of Maxine E. Garrett and Tabitha’s Daughters Bible Empowerment Series. They may be used by you with our permission, which may be revoked at any time. All copies of the materials must include the following notice: “This material is Copyright {2017} Maxine E. Garrett and Tabitha’s Daughters and is distributed with permission.”